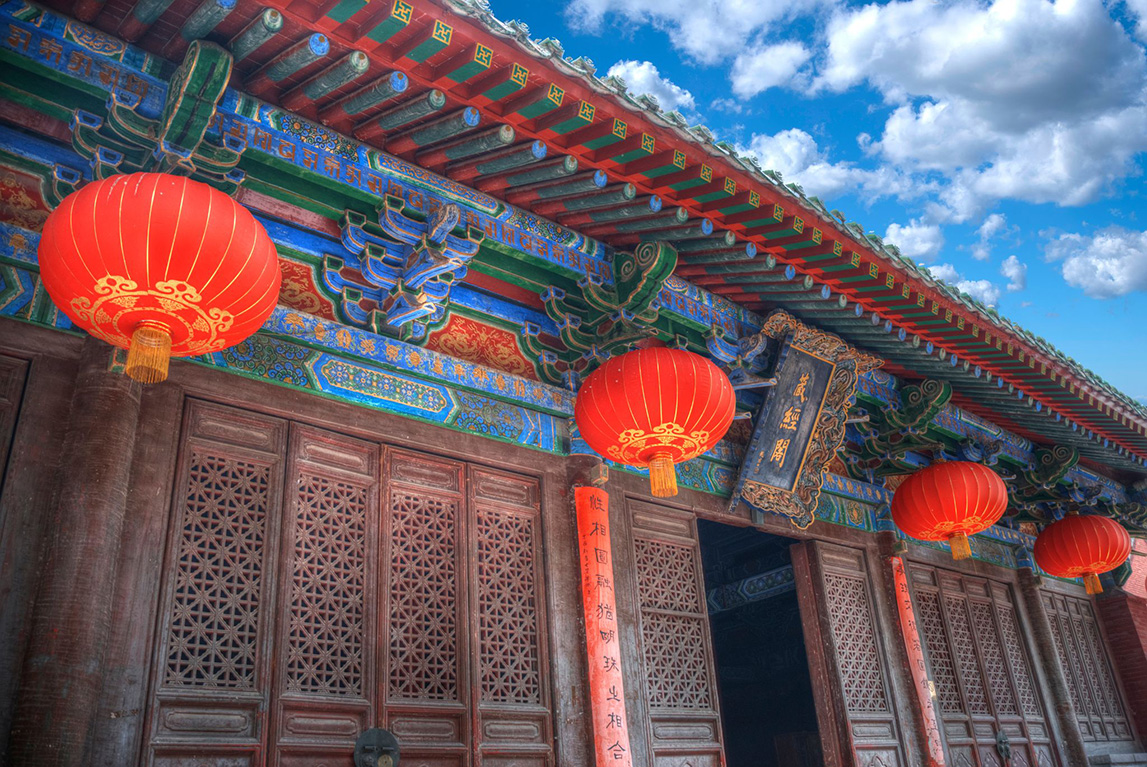 Monks in many Taoist temples practiced physical meditation, mental meditation, developing and cultivating the arts over a period of more than a thousand years. The most prestigious and longest-lasting centre of martial arts was the Shaolin temple. Two hundred and fifty years ago, during the reign of Yung-Cheng (1723-1736) of the Ching Dynasty, the Shaolin monastery was attacked in force by men who set fire to the temple under order of the Manchu Government. Buddhist Nun Ng Mui was the only female in the Siu Lam Monastery and the eldest among the Five Elders and one of the few to escape the treachery.

Whilst in hiding Ng Mui concentrated on Zen Buddhism and training her martial arts skills, her favourite pastimes. The past continued to haunt Ng Mui and she never forgot the bitter experience she had suffered during the monastery fire and worried how she could defend further attacks. She had excelled over attackers once using skilled technique, but one day her strength would fail to overcome the younger more powerful Siu Lam defectors. The only way to defeat them was to create a new fighting system that could overcome the existing Siu Lam techniques. Ng Mui needed to create something that would be faster, more efficient that could overcome size and strength and balance out the situation. But what? And how?

A New System is born

Ng Mui eventually had her chance when she witnessed a fight between a fox and a large wild crane. The fox tried to run around and attack, but the crane consistently turned to face the fox. Each time the fox attacked the crane blocked with its wing and counter-attacked at the same time with its beak. Legend has it that amongst other thoughts this became the key inspiration for a new fighting system. 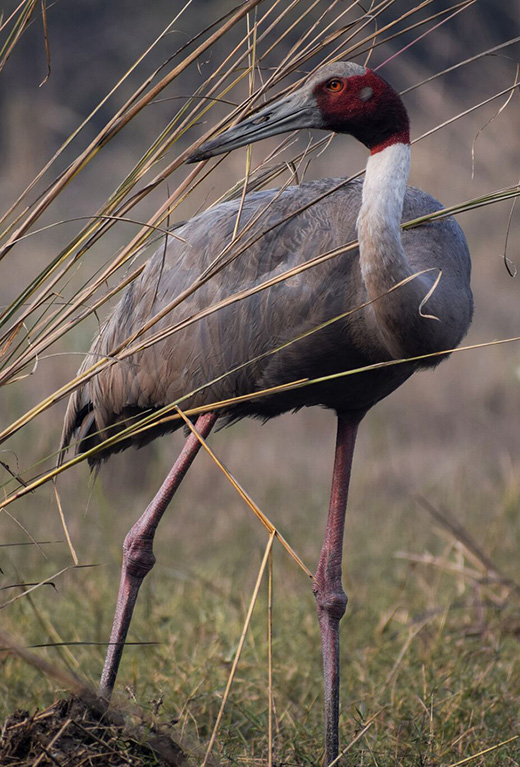 Local teenager Yim Wing Chun lived in a nearby village and worked in the market. She had attracted the attention of a local gangster who demanded her hand in marriage. Ng Mui liked Wing Chun and so decided to help and offered to train her in her new system. Yim Wing Chun said she would agree to marry the bully but only if he could prove himself worthy in combat and after agreeing to this she set about working hard at her combat skills. After three years of training, Ng Mui told Wing Chun she was a competent fighter. She returned to challenge the bully, who was so sure of his physical power, accepted the challenge. He was helplessly and repeatedly knocked down by Yim Wing Chun and would never dare to give her any more trouble. 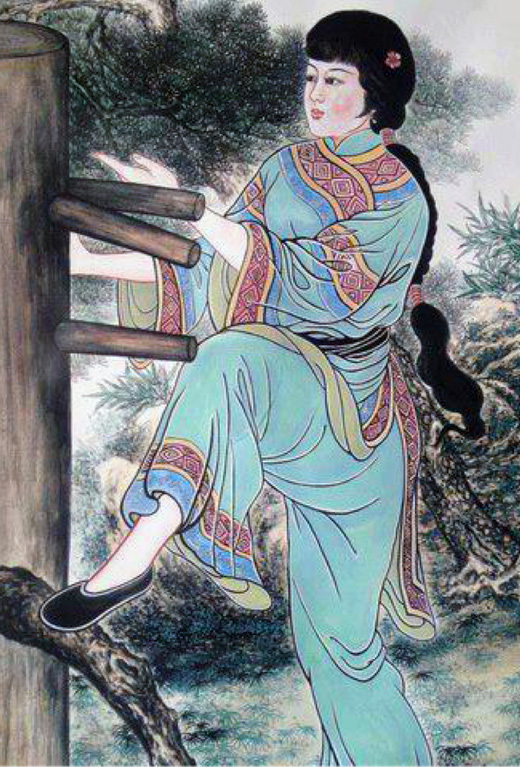 After some years Yim Wing Chun eventually settled down and got married, passing the art onto her husband who called it “Wing Chun Kuen” in honour of his wife. The last 150 years of Wing Chun development is well documented, the first public teaching of Wing Chun was by Grandmaster Yip Man in the 1930s. Yip Man was an exceptional practitioner and is the father of almost all Wing Chun in the world today. 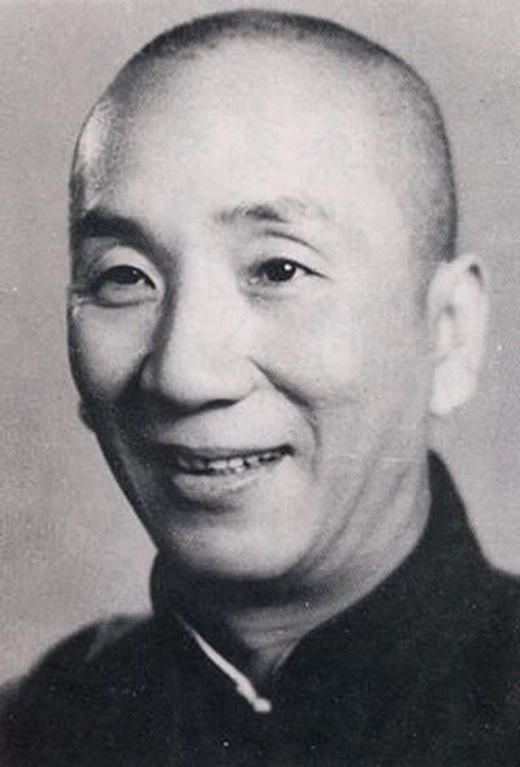